5 Famous Companies That Started in a Garage

The garage is more important than some people think. It's a huge space in your home, important for storing essentials and your car, used for playtime or exercise, needed as an office or even a spare bedroom. The extra space a garage offers has long been used for a variety of important uses of everyday life...and for some, it's been the birthplace of the most powerful and influential and famous companies in the world.

Here are 5 famous companies that were started in someone's garage.

We hope you enjoyed this quick and interesting history lesson about the amazing things that can happen in the seemingly ordinary space of your common garage. And for all of your garage door needs including installation and replacement, maintenance and repair, don't hesitate to contact your local neighborhood experts at Precision Door of San Diego.

Free Service Call with Any Repair!
$89.95 Value!
Schedule Online Now!
*One coupon per customer. May not be combined with any other offers. Residential only. Limited time offer. 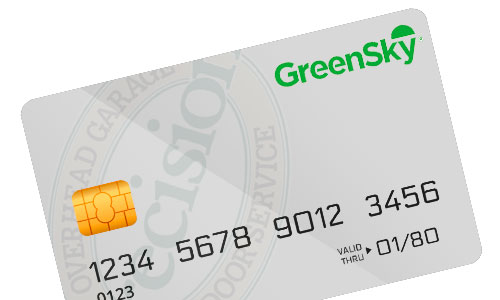 Click Here To Learn How Precision Is Keeping Our Customers & Employees Safe.