760-232-4373
Here at Precision Garage Door of San Diego, we work hard to maintain a high standard of quality in our business - with our team, our products, and our service. We live where our customers live in the Escondido area and consider it a privilege to help make homes beautiful, secure, comfortable and convenient. Give us a call, and we'll take good care of you, too!

Jon Topping was the technician who diagnosed and completed the repair. Very timely, thorough, quick, and quiet. He called me the afternoon before to see if I was available then (I wasn't), but advised that since I was his first customer for the following morning, he'd be there at the start of the two hour window (8-10 am). He texted me when he left his home (base) that morning, which confirmed that he would arrive close to 8am. He quickly diagnosed the problem, gave me 3 estimates of repair costs, I agreed to the more complete/expensive one. He then began his work and I was surprised when he told me was done. It was near, maybe less than 30 minutes from the time he arrived to the time he left. I've used your company since 2008 (when I had the original (1968) wooden 2 car garage door replaced. I probably won't be around if and when the parts he and your other technicians have installed during the intervening years, but I feel confident that any future owners of this house can rely on the lifetime warranties that you offered.

Thank you so much for the information! Will let you inow what we decide on. Thank you for being here first thing! Debbie Warren 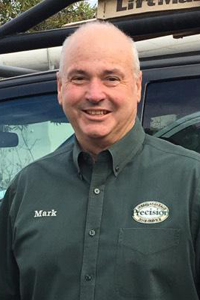 Dustin was very friendly and very knowledgeable in troubleshooting the problem with our garage door opener. He gave us several options to go over.

Matt and his co-worker were early, knew exactly what happened and fixed it in 20 minutes. They explained everything, answered my questions and did a general maintenance check-up on the door. Recommend and would use them again.

Excellent response from Precision. Timely. They replaced my main spring without fuss. No charge as we had previously purchased life time guarantee. Matt and JP were courteous and professional. No sales pressure to buy anything else. Paul

Jonathan was wonderful! Such a kind and knowledgeable rep for Precision He fixed our issue in no time. Highly recommend Precision 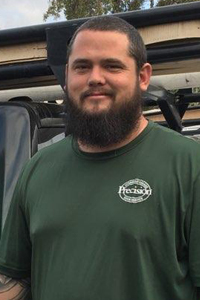 Excellent very patient with my questions and suggestions thanks 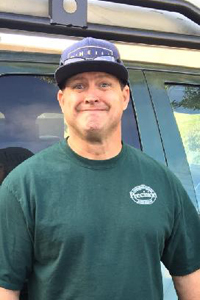 Matt was very friendly and professional. Before leaving he went over all operating instructions. Matt wore his mask from the start. Thanks!

I am very pleased with the job he did, his service, and his professionalism. And in these days of the corona virus, I felt he took all the necessary precautions and I felt very safe. I will definitely choose Precision Door Service for my future Garage Door needs. PS: He also installed a brace for me.

Matt is incredibly informative and helpful. He fixed our garage door and gave us a quote to replace it (which we wanted to do). Zero pressure, 100% quality service. We used them when we moved in to our home in 2016 and the service hasn’t changed. Many thanks! We will be calling again in a few months to replace the door.

James was awesome Explained everything and did the job right